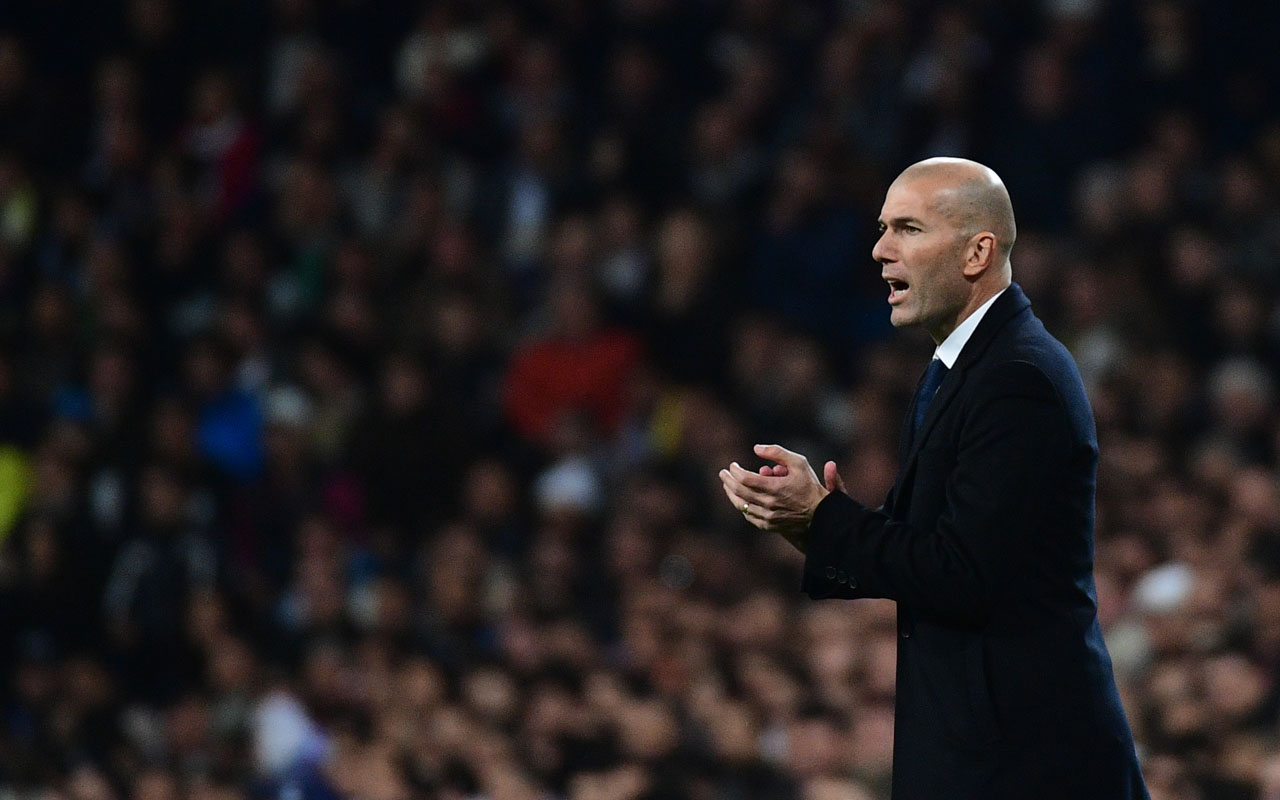 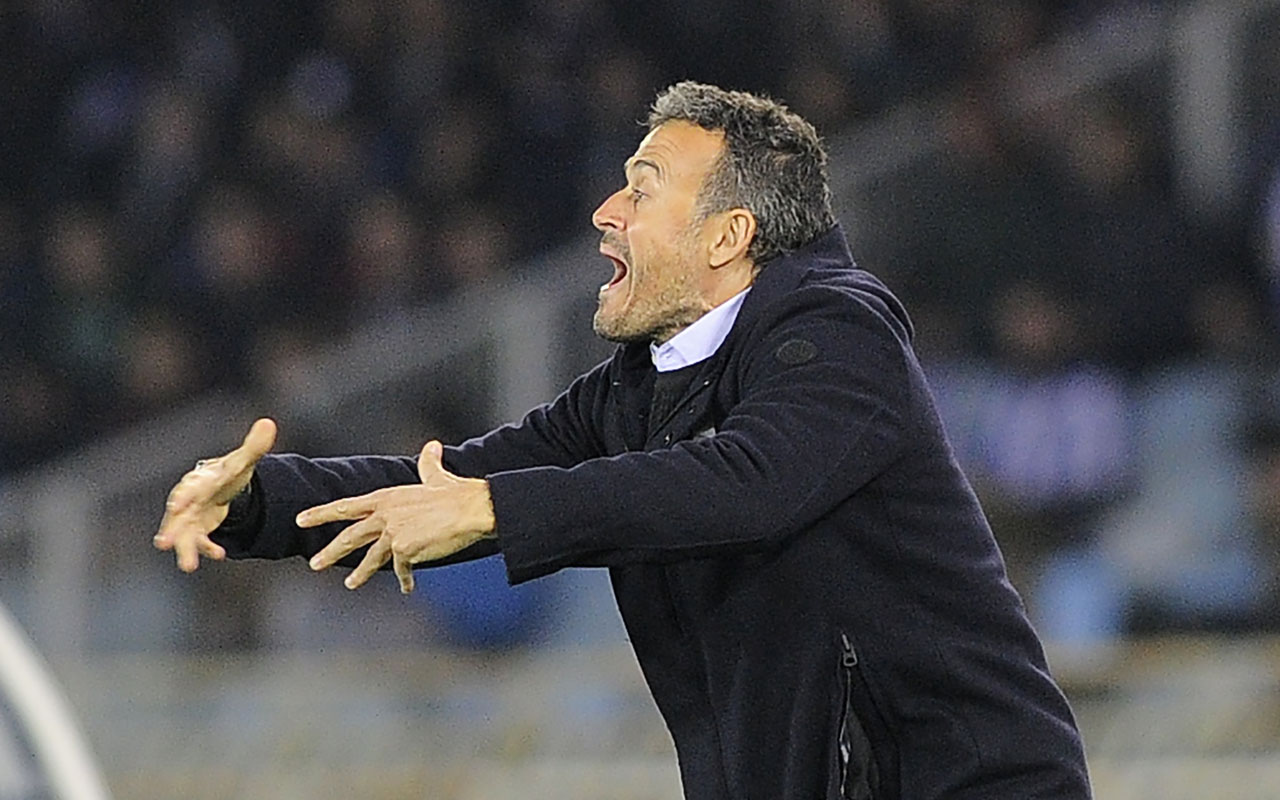 Madrid are three points ahead of their bitter rivals at the summit with a game in hand and can pile further misery upon Enrique’s squad in the week Juventus knocked them out of the Champions League.

By contrast, Madrid overcame Bayern Munich after extra time in both thrilling and controversial circumstances – keeping them on course to be the first club to retain the European title in the Champions League era.

Nevertheless, Zidane is not ready to start attaching white ribbons to silverware anytime soon. “Sincerely I think tomorrow’s [today] game is not decisive. We’ve got seven games coming up after that,” he told a pre-match news conference.

“What we’ve got to do from here until the end is take it game to game. On Wednesday, we play Deportivo and then it’s Valencia. “Tomorrow (today) game is important and we’ll focus on that one but it’s not a decisive game.

“We are not favourites. Maybe outsiders might think one team is favourite more than others, but not us. “It’s always special versus Barcelona, like Ed Derbi with Atletico. It is different but what we are playing for is the same – three points.

“When the referee whistles it is another game, which we need to manage, to do our jobs well, and nothing else. From the start we have to be intense and play with rhythm.”