In Deep Expression, Dr. Maymunah reaches out to gloomy women
2 days ago  Issues

‘I’ve met people who believed I shouldn’t succeed as a surgeon because of my gender, colour’
2 days ago  Issues
1 of 10 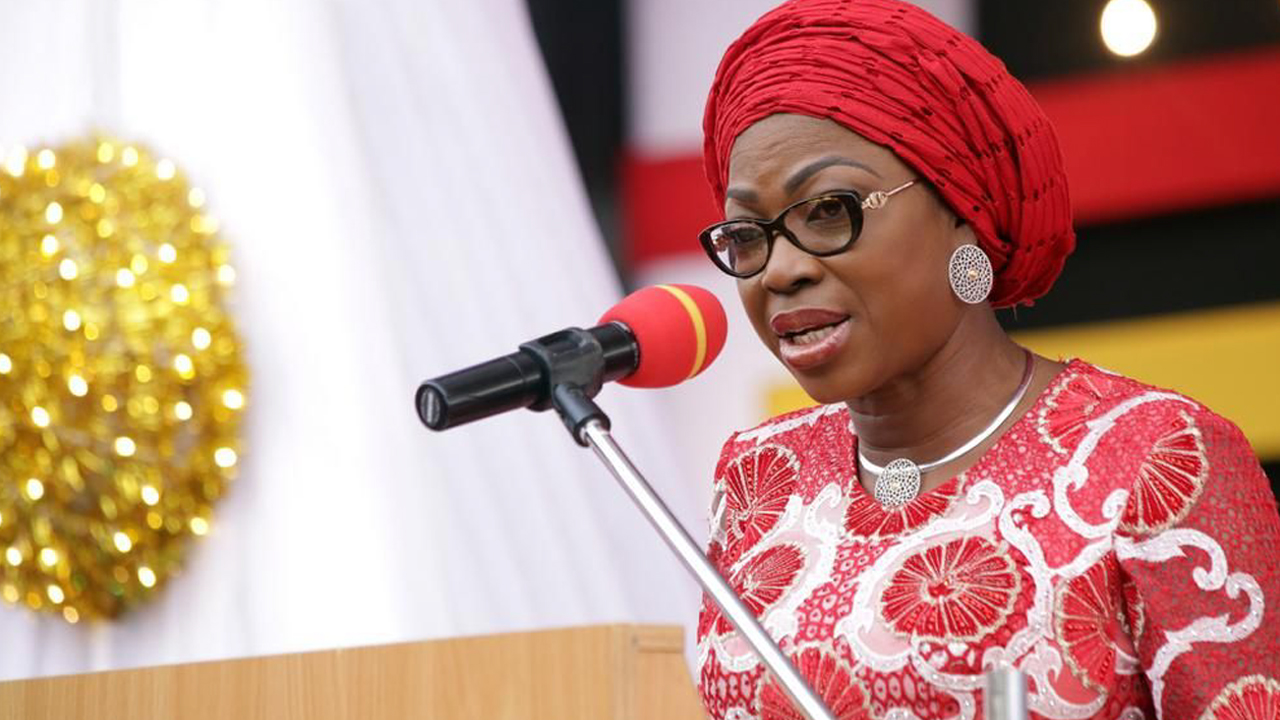 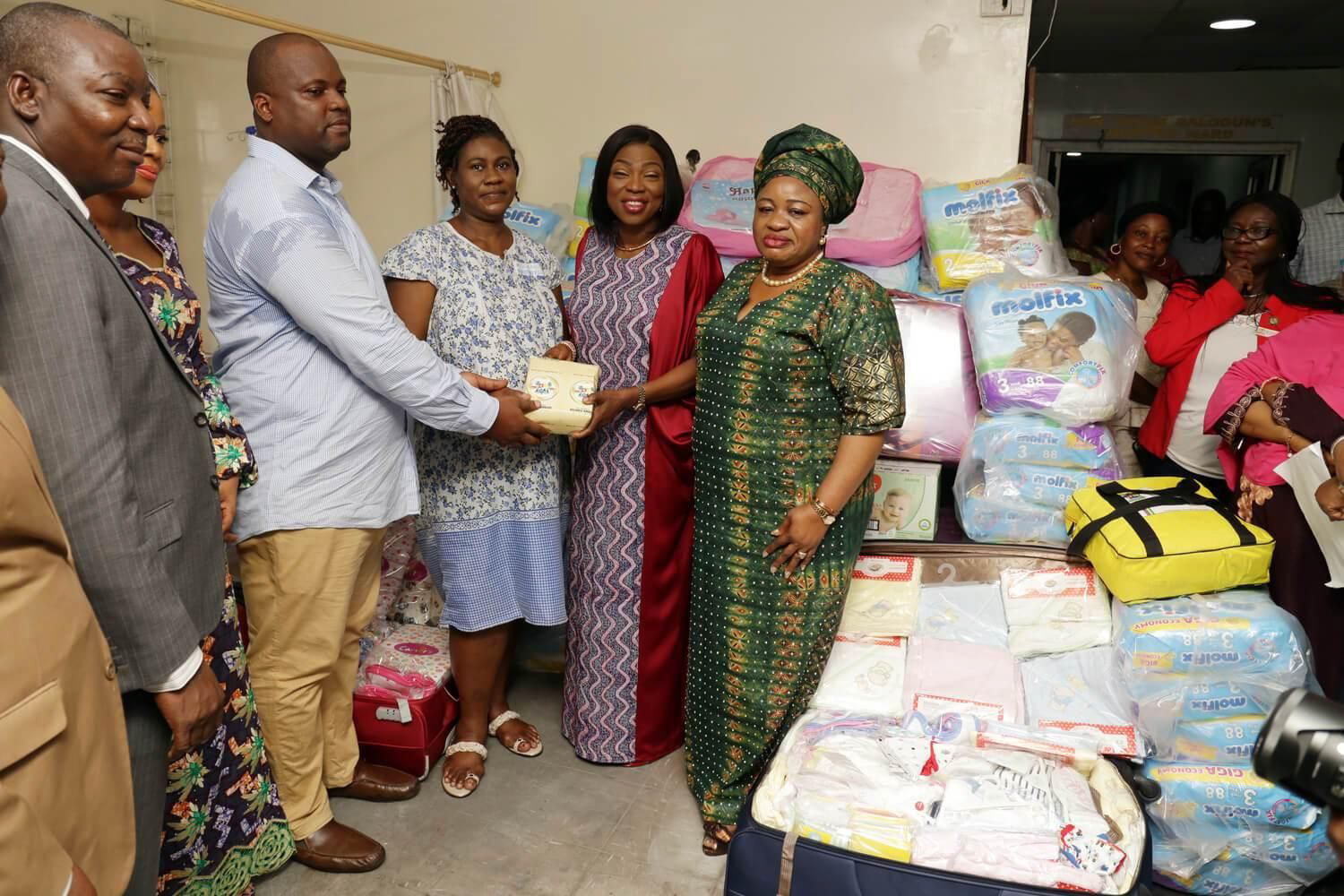 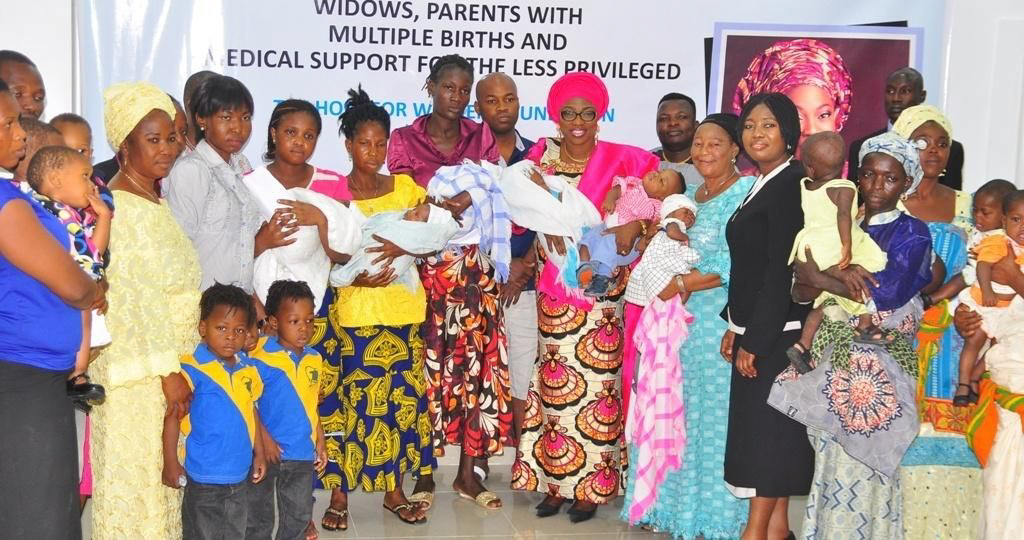 Mrs. Bolanle Ambode with some beneficiaries of her Parents with Multiple Births Initiative 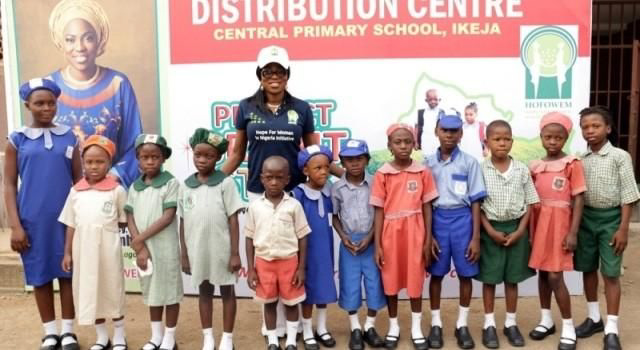 Mrs. Ambode with some of the pupils who benefited from her Project Bright Steps Initiatives 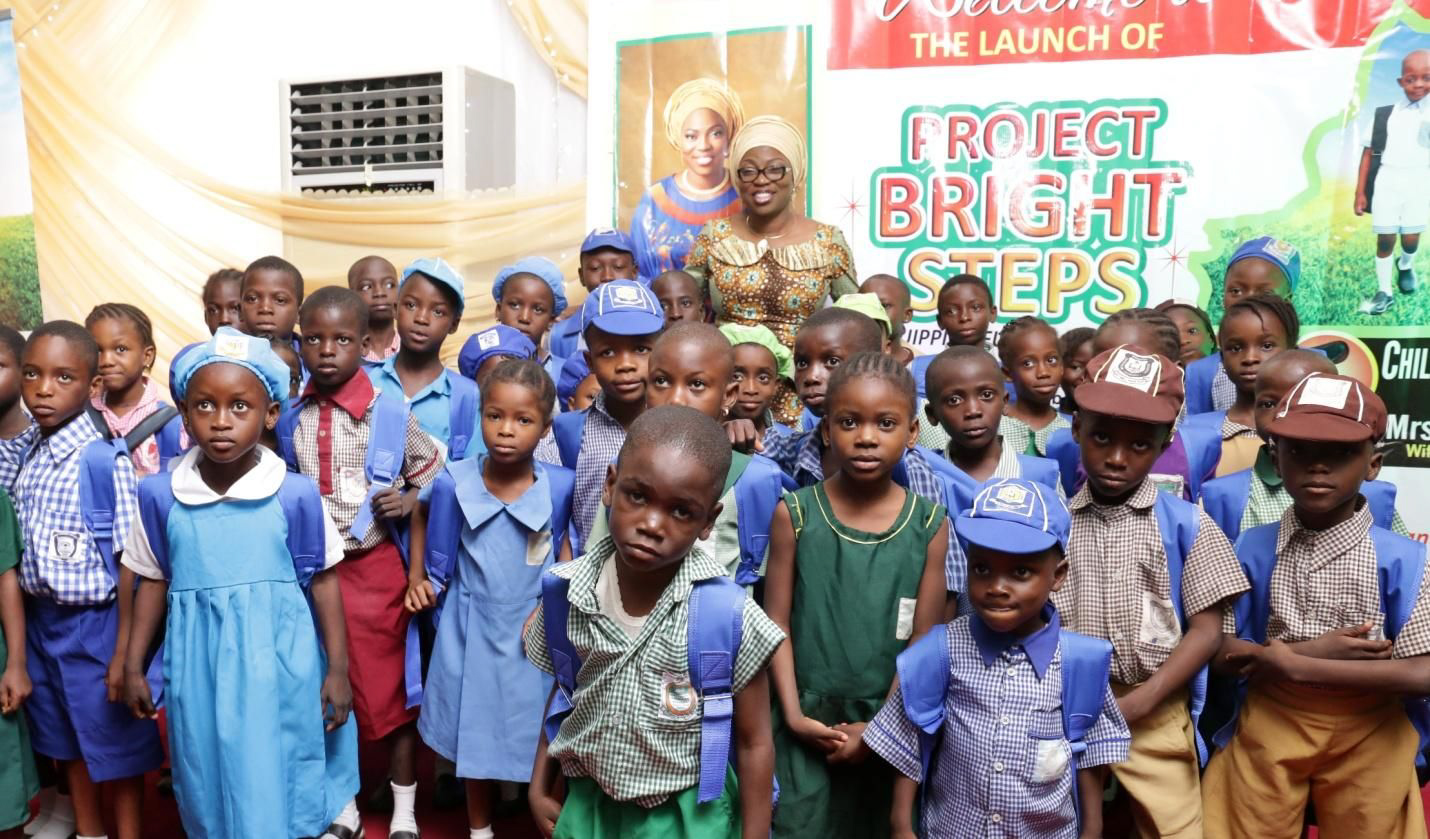 Mrs. Ambode with some of pupils

According to former Secretary-General of the United Nations, Mr Kofi Annan, “millions of children continue to endure the dreadful indignities of poverty; hundreds of thousands suffer the effects of conflict and economic chaos; tens of thousands are maimed in wars; many more are orphaned or killed by HIV/AIDS.”

In an increasingly turbulent world, children can surely make do with a little love, care and attention. This much was attested to by the 19th-century English writer and critic John Ruskin when he wrote: “Give a little love to a child, and you get a great deal back.”

According to Ashley Montagu, a notable British-born anthropologist, “the child who has not been loved is biochemically, physiologically, and psychologically very different from the one who is loved. The former even grows differently from the latter.”

Children who are denied their right to be wanted and loved may become bitter, taking out their frustrations on those who have neglected them or possibly on society as a whole. A German politician succinctly expressed it this way: “Children without love become adults full of hate.”

But then, the situation is not really all gloomy and depressing as a few individuals and organizations are making it up to the kids. For instance, United Nations agencies such as the United Nations Children’s Fund (UNICEF) and the World Health Organization among many others are doing quite a lot to put smiles on the faces of children.

In Nigeria, prominent individuals and organizations have also made it a point of duty to change the lots of children for good. One of such is the First Lady of Lagos, Her Excellency, Mrs Bolanle Ambode.

Just a few days back, Mrs Ambode amply demonstrated her passion and love for children when she volunteered a monthly allowance of N500, 000 for the next 12 months, for the care of quintuplets born to the family of Mr and Mrs Augustine Obiefuna of Orile Iganmu, a suburb of the state.

Other welfare arrangements by the First Lady for the newborns include: supply of diapers for one year, supply of baby milk and other essentials for one year, all these in addition to two bus-loads of baby essentials like beds, mattresses, diapers, boxes of clothes, socks, pants, caps, etc, that accompanied her on a visit to the infants, at the Lagos Island Maternity. Lagos State Governor, Mr Akinwunmi Ambode also gave an undisclosed sum of money for the care of the babies (three boys and two girls).

Mrs Ambode advised expectant mothers in the State to avoid quacks and self-medication but to register early and diligently attend ante-natal clinics in government hospitals, for standard medical care. Father of the babies, Mr Augustine Obiefuna, copiously thanked the governor and his wife for their rare benevolence and generosity, which according to him, transcended ethnic and tribal considerations.

It will be recalled that Hope for Women in Nigeria Initiative (HOFOWEM), a pet project of Mrs Ambode, during last Christmas distributed various gift items to more than 500 children at Massey Children’s Hospital, Lagos and Sought After Children’s Orphanage Home, Langbasa Ajah, in a project tagged: ‘Love at Christmas’.

The children aged between one month and 15 years, got various items for the celebration of yuletide. It was intended to put smiles on the faces of those children and integrate them into the celebration of Christmas. According to Mrs Ambode, “What is paramount to HOFOWEM is to uplift the lives of children, women, widows, aged women and challenged youths among others by ensuring their happiness and general well being”.

In Psalm 127: 3-4, the Bible describes children as God’s heritage. Perhaps, it is based on her understanding of this divine truth that the Lagos First Lady puts in so much to invest in showing love and affection to children. In our clime, medical conditions that are considered challenging or complicated could be a quick path to an untimely death as many lack the financial wherewithal to effectively take care of such illness. This is why Mrs. Ambode has been deploying the platform of HOFOWEM to intervene in some critical medical cases as it particularly concerns children.

For instance, when John Akinbo was born into the world, parents, family members and friends rejoice at his birth.

The joy was however short-lived as it was discovered while the boy was barely 2 years old that he had a hole in the heart. Thus, began the parent’s gradual slide into confusion and pain. But then, it wasn’t long before help came and hope re-ignited. Through HOFOWEM, young John was to get a new lease of life as he was sponsored to India for surgery which hugely turned out to be a success. Now, John has a solid basis to hope for a better tomorrow.

One of the themes for the actualization of HOFOWEM’s goals is “Hope for Children” through which it seeks to help rehabilitate Vulnerable Children and encourage the education of disadvantaged children in the society. Similarly, the wellbeing and health care of deprived children is also one core aspect HOFOWEM deems vital in its plans. The “HOFOWEM Scholarship Scheme is another central part of the Hope for Children initiative.

Indeed, it could be affirmed that HOFOWEM intervention with children begins right from the womb. This is because it reaches out to expectant mothers through the provision necessary items such as beds, sanitary pads, towels, beverages, thermometer, shawl, diapers, breastfeeding net, travelling bed, and sanitizers, amongst others. It is the view of Mrs Ambode that basic hygiene and good sanitary habits for pregnant women could play a key role in reducing maternal and infant mortality.

HOFOWEM is also reaching out to Primary school pupils through the provision of school bags, shoes and socks, books among others in order to boost their self-esteem and help them appreciate their self-worth so they could be equipped for the future.

No doubt, Mrs Ambode loves children with an unbelievable passion. She once said: “As a mother, I am deeply passionate about children. I don’t love to see children suffer. Some lucky ones have the necessary support, while others have very little or nothing. So, I always want to ensure, as much as I could, that no child is denied the joy and fulfilment of having the basic needs of life on whatever account”.

Ogunbiyi is of the Lagos State Ministry of Information & Strategy Alausa, Ikeja