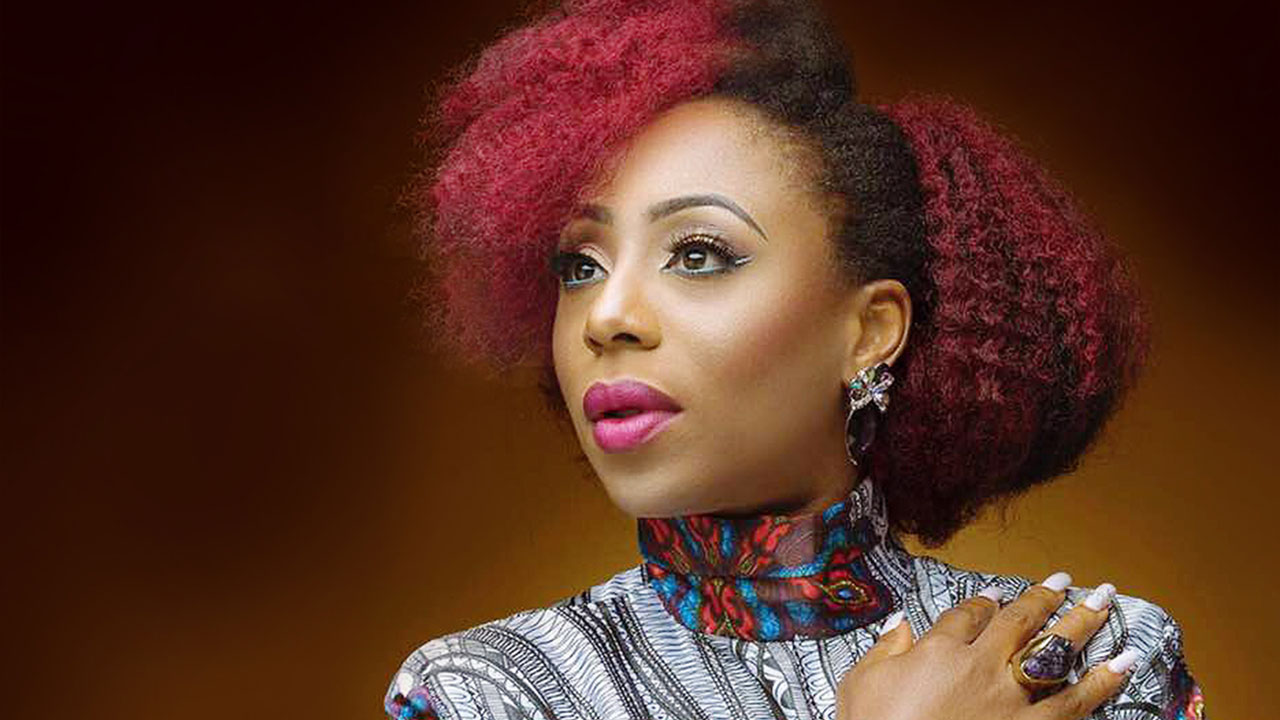 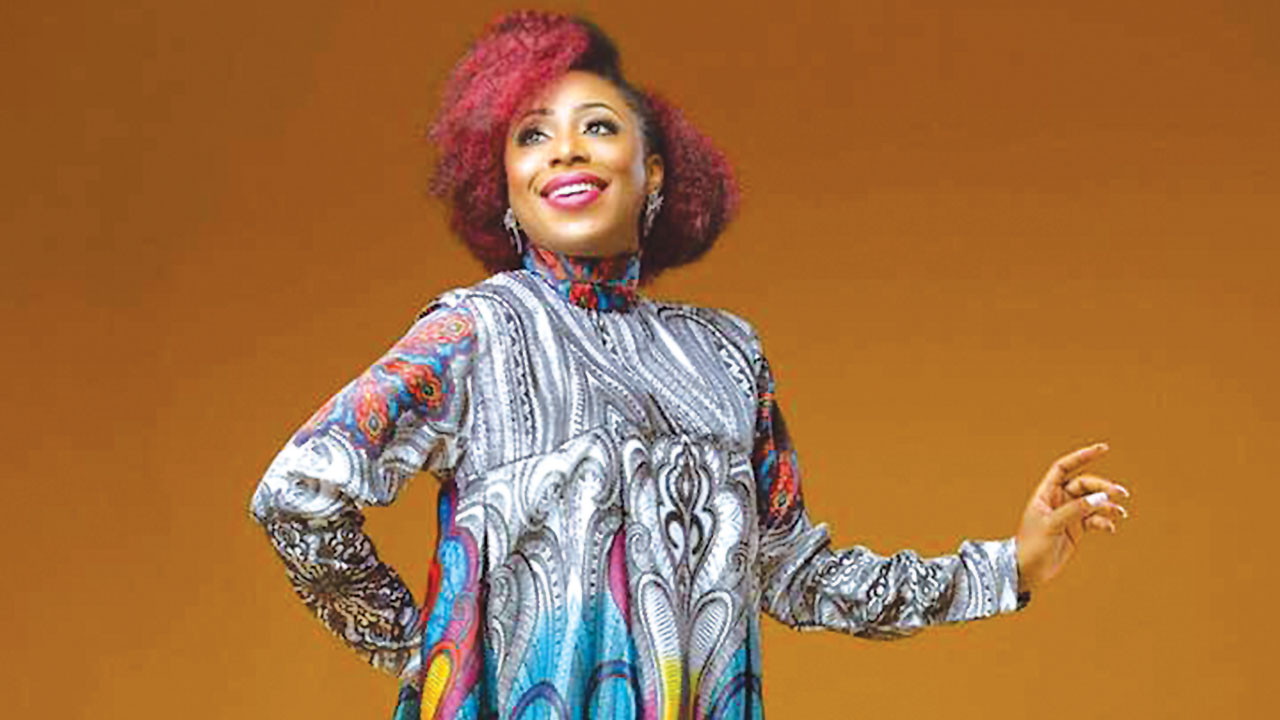 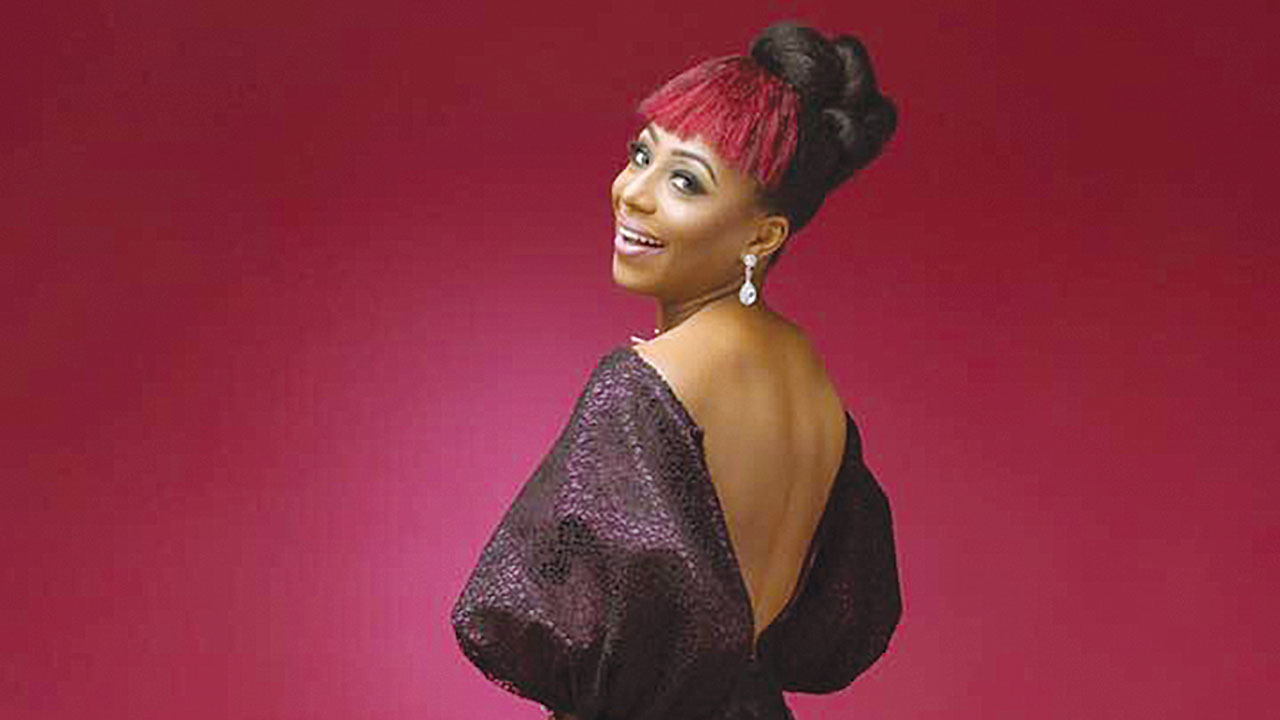 Often described as Nollywood’s royalty, in this feature article, notable actress Dakore Akande shares her thoughts with GuardianWoman on her first 2017 movie Isoken, motherhood, her charity works in the North East and music career.

With the aura of a movie star, there is still something about Dakore’s boundless confidence, grace and her refusal to be caught in the everyday trappings of celebrity lifestyle that makes her ethereally down-to-earth without losing her superstar status.

Recognized as one of Nollywood’s biggest stars, Dakore Akande has over the years become one of Nigeria’s finest and beloved movie stars, and like many of the characters she plays, she stuns in every role, pushing the limits of the many characters she embodies; and while we are enthralled by the sheer talent, her endearing smile and big laugh, we know she hasn’t pulled all of her punches just yet.

This year Dakore debuts in her first 2017 movie, in romantic adventure movie Isoken, stunning in the lead role alongside her male counterpart, Joseph Benjamin, both bringing major star power to the cinema. The story that forms the backdrop of this movie will be outstandingly familiar to many, especially women, Nigerian women in particular, who in many ways, are often caught in the dilemma and demand of culture and societal pressure.

There is always that pressure from family and culture to be with a certain person, do things at a certain age and appear a certain way. When asked what attracted her to the Tribe 85 movie production, Dakore said: “I was attracted to the raw honesty of the story and I couldn’t deny how deeply this story resonated with me and I was, without doubt, it will do the same for a lot of people regardless of tribe, gender and race. This story is undeniably poignant and people will find connection points with Isoken the woman or Isoken the movie.”

Though a movie that touches on love and marriage, Isoken also explores cultural expectations, racial stereotypes and family ties in hilarious ways, while depicting the near reality of our lives, as Nigerians, and our interpretations when it comes to dating, love and marriage.

“There is that general expectation to be married just because you are of a certain age, suddenly, marriage automatically becomes the next best thing. I love the way these themes are explored and dissected in the most subtle yet honest way, making you break out in fits of laughter and other times leaving you utterly surprised,” Dakore adds.

Speaking of her reason to be a part of the movie, Dakore says: “While a good script is often reminiscence of a good movie, it goes beyond the script. Isoken does not only reflect a good script, but Jade, the producer and director has an excellent eye for the aesthetics that lies in good film-making that makes the translation from script to screen very crucial.

In her personal life, Dakore has been able to find strength in motherhood and family. In spite of the changes the latter has foisted on her career, she is nothing but grateful.

“Motherhood will impact your life even more so when you have a career and it boils down to knowing what you want out of life and then doing what it takes to get it without losing your head, your heart and your integrity,” she says.

“When I took time out from my career it was a major decision, but having a family is important to me and I’m eternally grateful to God and my fans because when I was ready to come back although it wasn’t easy I was able to continue as if I never stopped.

“I have been blessed with two beautiful daughters and I believe there’s something wonderful about them watching Mommy work and achieve because children watch more than listen. I know it’s going to encourage them to pursue their own dreams.”

In spite of the importance she attaches to family, Dakore insists she is career-driven. She says that though having more balls to juggle is more tasking, the support system she has built around herself makes her burden lighter. “Sometimes, I feel pulled in so many different directions but with a solid support system in place, I’ve been able to manage it,” she tells Guardian Woman.

As the Nigerian government begins the reconstruction of parts of the Northeast ravaged by the Boko Haram insurgency, Dakore is lending a helping hand to the needy people of the region. With ActionAid, an organisation, which according to her, goes to “hard-to-reach places,” she hopes to bring smiles to the faces of not only the internally displaced persons living in temporary camps in the Northeast, but also to the faces of many rural dwellers in Nigeria.

“Currently I’m The Ambassador for ActionAid Nigeria and we’re doing a lot to raise awareness to generate funding from within Nigeria to help our rural communities,” Dakore says.

“They lack a lot of basic amenities that we take for granted as city dwellers such as healthcare facilities, good schools, access to clean water etc. ActionAid is one of the oldest charities and they’ve been working in Nigeria for about 40 years and they were doing this work diligently relying on foreign aid, but with this Community sponsorship initiative, we’re appealing to ordinary well meaning Nigerians to help support us with as little as N2000.”

Her engagement with charity organisations is motivated by her natural disposition to showing empathy for people wronged by society and circumstances.

“I strongly believe in giving back. As far back as I can remember I’ve always had a genuine empathy for suffering and injustice around me, she says.” She adds that as an ambassador for Oxfam America and Amnesty International, she raised awareness “for the control of arms and ammunition in order to make sure they remain in the right hands.”

As the interview winds to an end, we ask if there is any chance Dakore the professional musician would be back. “I’m the never say never girl,” she says with emphasis. In fact, she has not left music totally. She performed at the last LA Felabration at Los Angeles, in the US. And one of the songs she recorded – Feeling Myself – is on the soundtrack of “Fiorella,” a short film she stars in.