In the golden mean of life 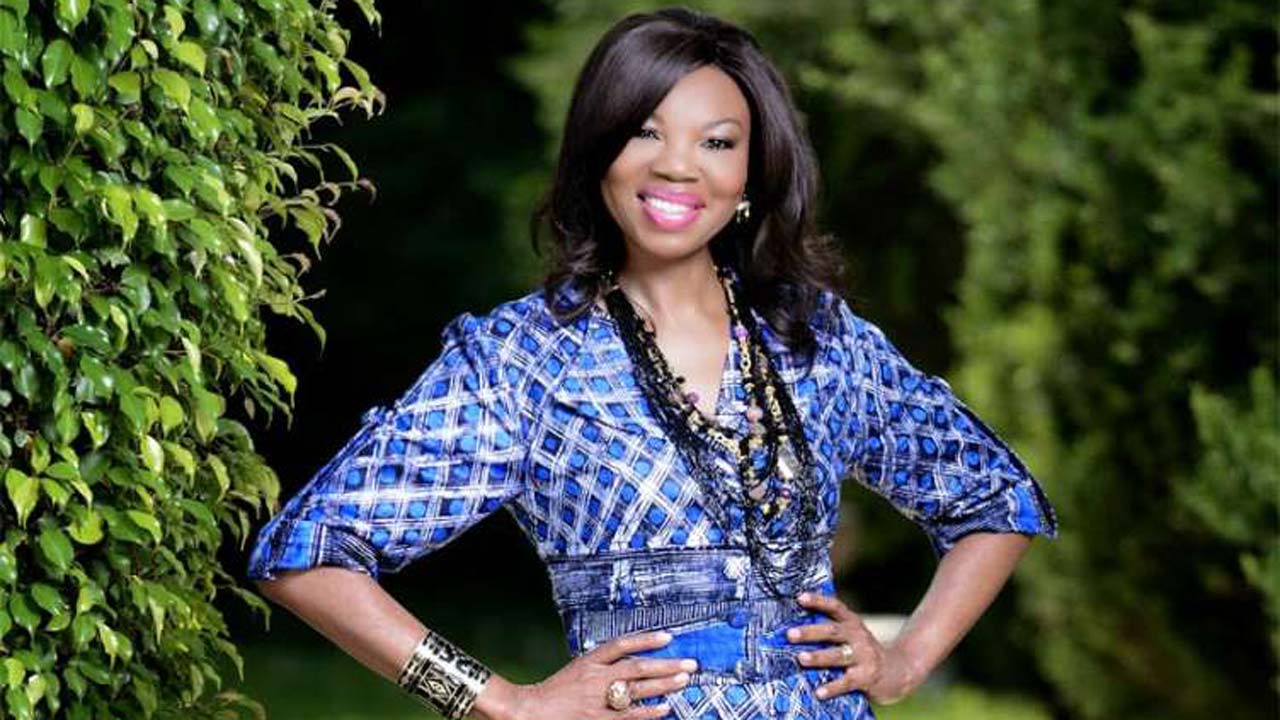 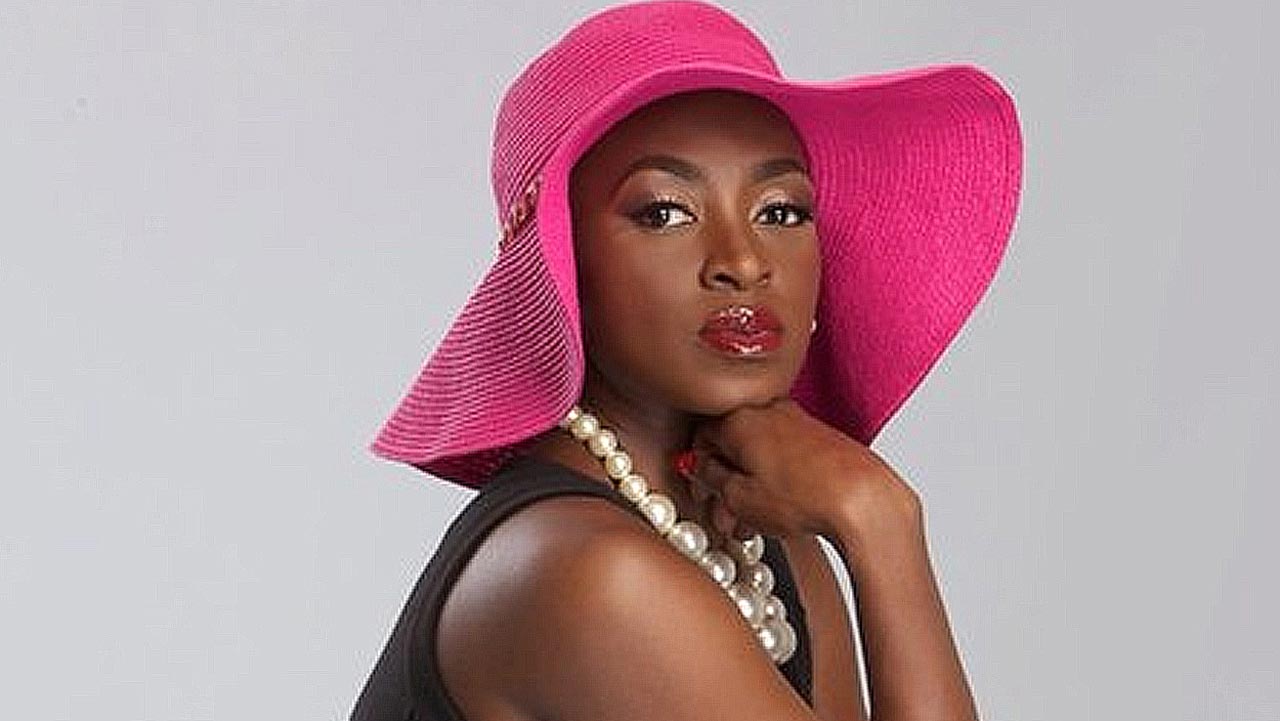 This was the week of “Why it doesn’t pay to ignore Perennial Women” organised by Superhuman, the London-based agency established to create engaging, effective campaigns, for women led by women. Within hours, #agelesswomen was trending on Twitter.

What defines an ageless woman?
“Personality, sensitivity and courage… Women with guts to be themselves.” “Confident, experienced, experiential, sassy and smart #agelesswomen key decision makers.” “She’s definitely not about slowing down or clinging onto youth.”

The consensus is 40+ may be the middle of life but it is not middle age, and 40+ women have never been as fun, fierce and fabulous. If you needed any proof just look around you. Viola Davis, aged 52, is living her best life. As is Taraji P. Henson who is 47. No need to even mention the 47-year-old supermodel who still struts her stuff on the runway shoulder to shoulder with models half her age or 62-year-old model turned entrepreneur still acing magazine covers.

There are equally spectacular women closer to home and heart of course. 46, fit and fab, Kate Henshaw gives us #bodygoals on Instagram with her fitness videos while 41-year-old Lisa Folawiyo gives us instant wardrobe envy with glam looks. Publisher Betty Irabor is showing us how to do sexy and sassy at 60, Bolanle Austen-Peters, at 48, is bringing Lagos to the London stage with her musical productions, the media mogul Mo Abudu is fifty nifty personified, complete with her cinematic ode to the golden age of womanhood in the shape of Fifty.

It is not long ago that as women, we were conditioned to fear 40+ – it was downhill from that, a swift stumble down the spiral staircase of old age, insignificance and invisibility. Creams said to fight the signs of ageing, hair dyes to cover the greys. Who can forget Samantha in Sex and the City and her unfortunate encounter in her nether regions with a tube of hair dye all in the quest to cover up a stray grey strand?

Except for one or two high street stores, and some online catalogues specialising in straight cut trousers and cashmere twin sets, fashion was not made for us but for women a decade younger, and God forbid if we fancied to have a go. We were muttons dressed as lambs – a look that died somewhere between mid-Noughties, thanks to the wake-up call marketing teams had to the power of the silver sterling. Take the latest Calvin Klein underwear campaign, photographed by the 45-year-old Sofia Coppola, featuring the 73-year-old model Lauren Hutton and 41-year-old Rashida Jones alongside the fresh-faced Maya Thurman-Hawke and Kirsten Dunst, still on the other side of 40.

At long last, the tide has turned, and a 40+ woman can claim as much gravitas as her male counterpart, the silver fox, whose never been judged by the wrinkles on his face or the salt and pepper look of his hair. ‘Distinguished’ is often the word bandied around to describe men over 40; at long last women over 40 are recognised as ‘distinguished’ too – distinguished in taste, flair and discernment.

Unlike a generation before us, as women on the cusp of or over 40, we have fashion, beauty, automobiles, real estate, travel marketed at us. We have our pick like we’ve never had before. Just look around you, we are not restricted to mum jeans and Marks and Spencers, or a life spent amidst nappies and needlework. Whether we choose to make the kitchen or the boardroom, the movie studio or the theatre stage as our domain, we have a rich smorgasbord of options before us.

If you are nearing or over 40, just cast your mind back to five years, a decade or two ago? Don’t you wish you had half the confidence, the flair, the swagger of your so-called middle age back then? The truth is, by the time we hit 40 and beyond, we reach life’s golden mean – according to Aristotle, the desirable middle between two extremes, one of excess and the other of deficiency. We are in our prime armed with the experience of the years gone by, not yet daunted by the twilight years ahead. Whether we choose to climb the career ladder or go travelling the world, whether we are just blossoming into new mums or have sent the kids packing to university, we are enjoying the golden mean of life, these golden years beyond 40. Our tastes are no longer dictated by the trends, or our choices determined by peer pressure. We have our own mind, in most cases, we make our own money, and always, we choose how and where to spend it. Dressing up to the nines to take ourselves to lunch for one or leaving the house without make up, it’s our prerogative and we know how to style it out because what age may have chipped away in looks it has given back in bags of swag.
Here’s to us perennial women!

Pope backs Myanmar bishops appeal to aid displaced, hungry
21 mins ago  World
Niacinamide: What Does It Do For You?
33 mins ago  Guardian Life
NDLEA arrests officer, 6 others for dealing in cocaine
46 mins ago  Nigeria
COVID-19: UAE eases travel restrictions for passengers from Nigeria, S/Africa, India
1 hour ago  World
Police confirm murder of popular Ibadan radio presenter
2 hours ago  Nigeria

First ride on train in 45 years
12 hours ago  World
President Buhari calls for concerted efforts to end insecurity
1 day ago  Nigeria
Sanusi Lamido Sanusi… For The Good Of The Nation
11 hours ago  Literature
Fire from Chinese restaurant ignited gas leak from Lagos truck – LASEMA
1 day ago  Nigeria
Grazing routes: Suspense as debate goes to the wire
1 day ago  Saturday Magazine