Empty feeling as Brazil, USA women off to winning start

Mourinho taught me to be more savvy in penalty area, says Rashford
4 hours ago  Sport
1 of 10 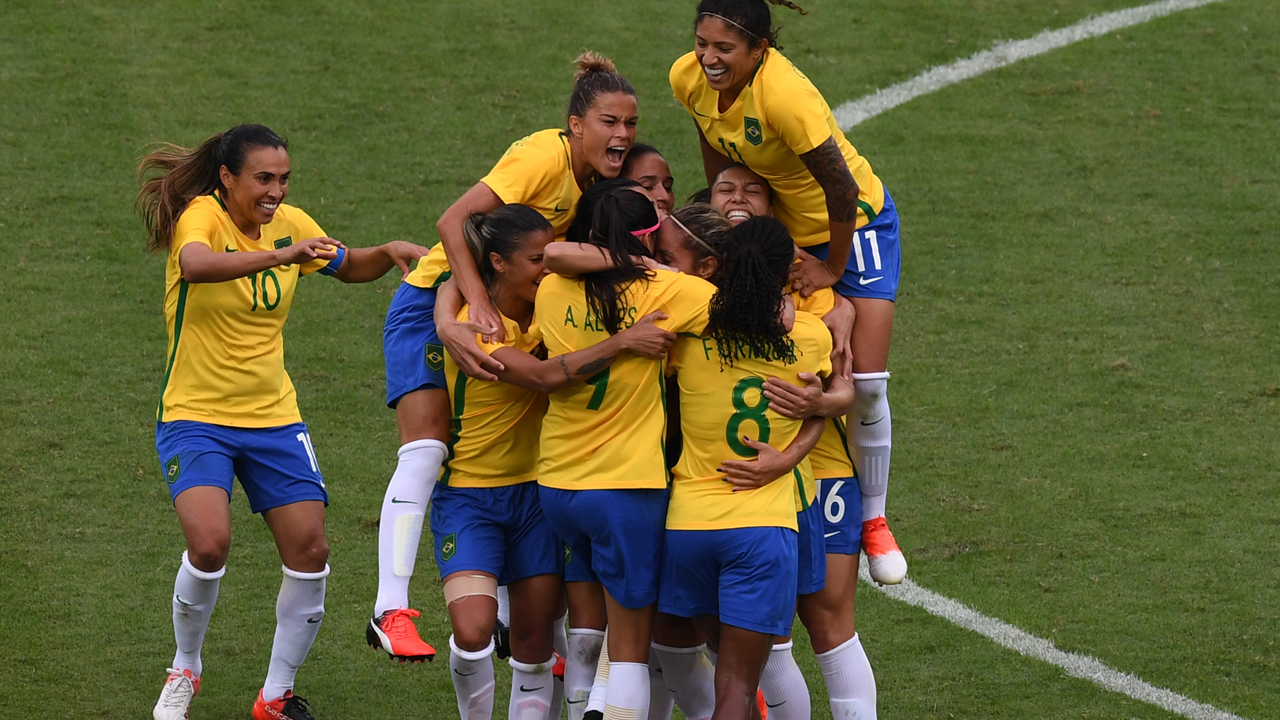 Monica (C) of Brazil celebrates with teammates after scoring against China during the Rio 2016 Olympic Games women’s first round Group E football match Brazil vs China, at the Olympic Stadium in Rio de Janeiro, Brazil on August 3, 2016. VANDERLEI ALMEIDA / AFP 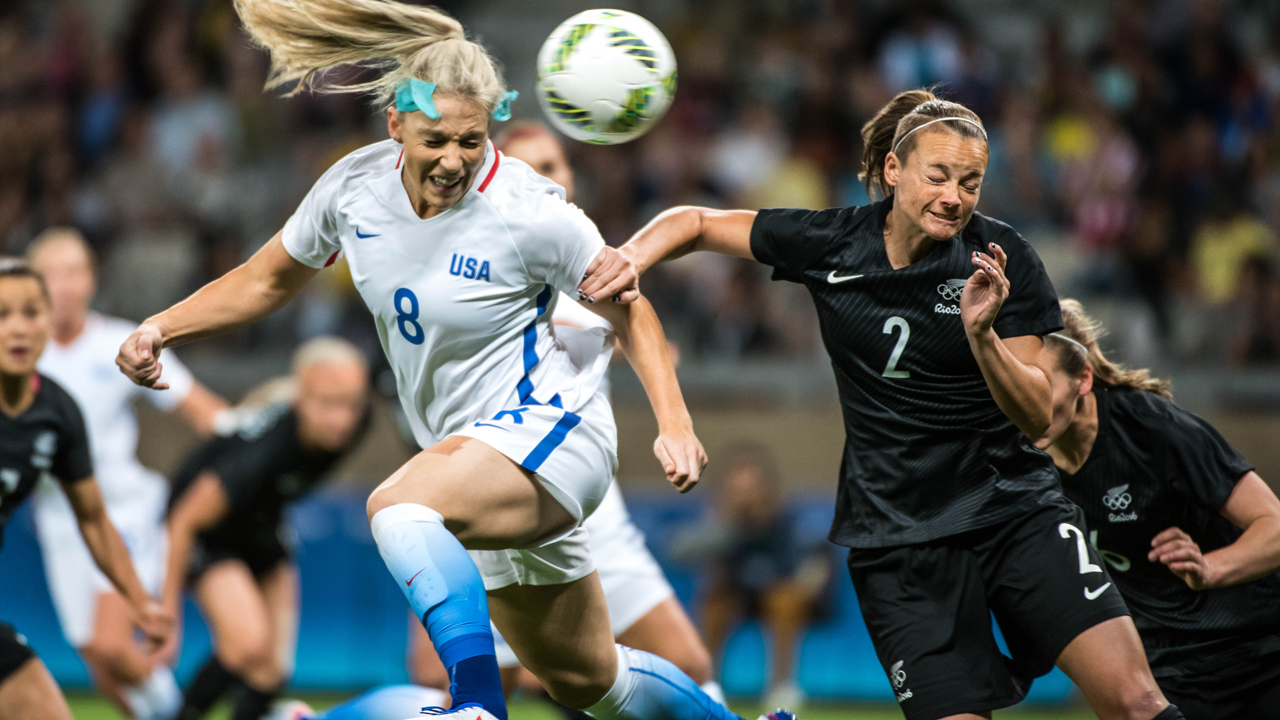 Julie Johnston of the USA vies for the ball with Ria Percival of New Zealand during a Rio 2016 Olympic Games first round Group G women's football match United States vs New Zealand at the Mineirao stadium in Belo Horizonte, Brazil on August 3, 2016. GUSTAVO ANDRADE / AFP 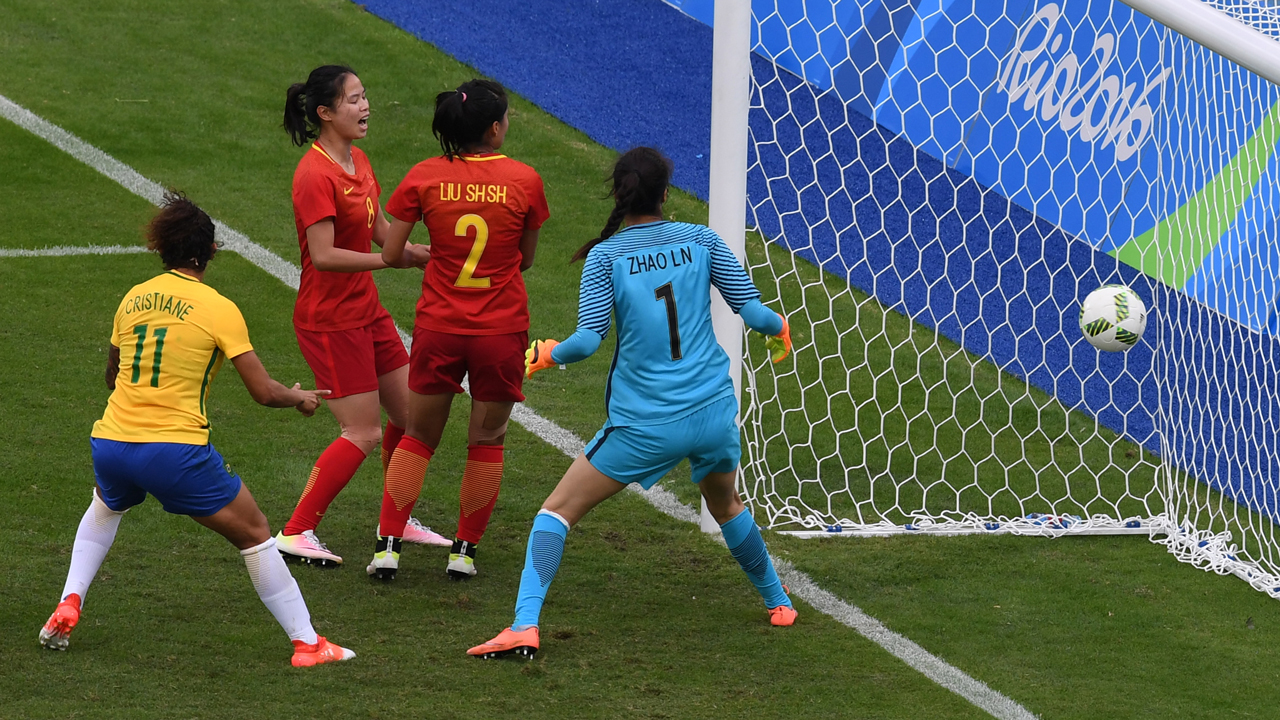 Monica (out of frame) of Brazil scores a goal against goalkeeper Zhao Lina (R) of China during the Rio 2016 Olympic Games women’s first round Group E football match Brazil vs China, at the Olympic Stadium in Rio de Janeiro, Brazil on August 3, 2016. VANDERLEI ALMEIDA / AFP 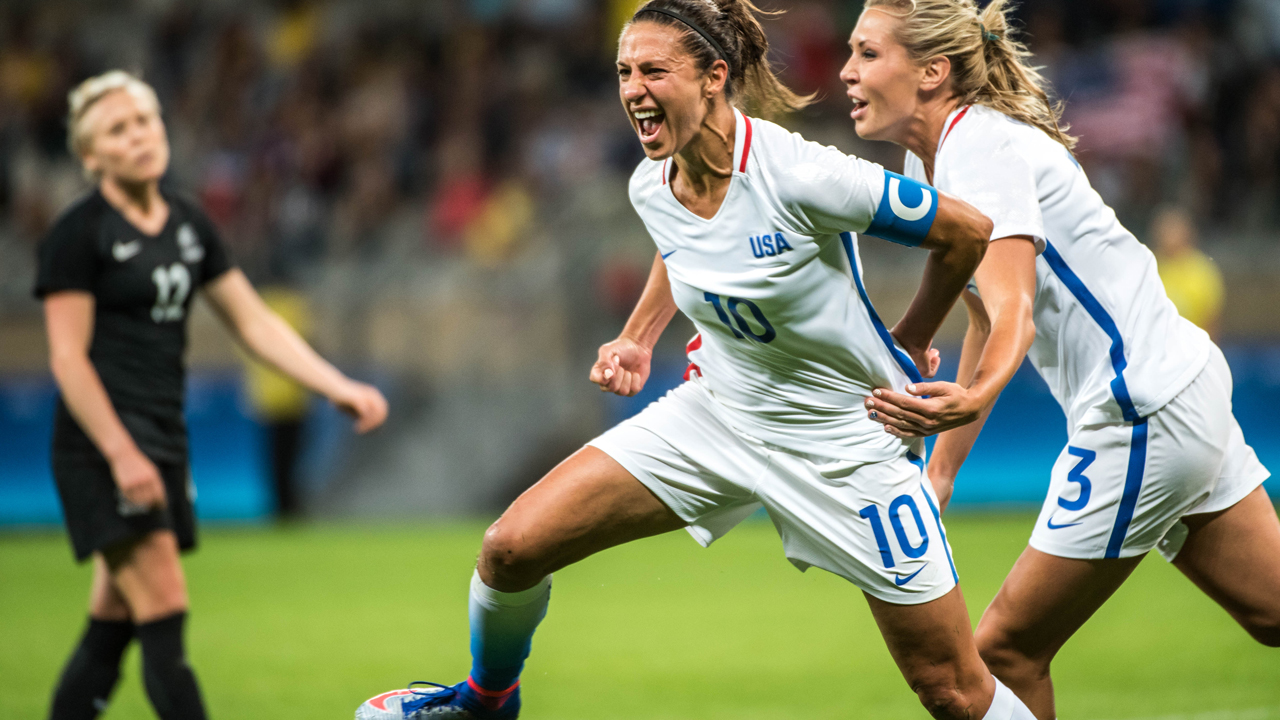 Hosts Brazil and world champions the United States got off to winning starts in the Olympics women’s football tournament on Wednesday although the competition met with a lukewarm response from fans.

Brazil comfortably saw off the challenge of China 3-0 at the Olympic stadium in Rio thanks to goals from Monica, Andressa Alves and Cristiane.

The US began their quest for a fifth Olympic gold in six Games with a 2-0 win over New Zealand in Belo Horizonte.

World Player of the Year Carli Lloyd opened the scoring before Alex Morgan added a second.

However, the opening day of action was overshadowed by vast swathes of empty seats across Brazil with six cities that hosted the 2014 World Cup being used for both women’s and men’s Olympic tournaments.

The first match of the Games saw Sweden beat South Africa 1-0 in front of an almost empty 60,000-seater Olympic stadium in Rio.

A healthier crowd enjoyed Brazil’s win with expectations high that five-time World Player of the Year Marta can inspire the hosts to go one better than the silver medals they won at the 2004 and 2008 Games and end the USA’s run of three straight golds.

The 30-year-old, playing in her fourth Olympics, showed flashes of brilliance, even prompting the crowd to chant she was better than Brazilian football’s golden boy Neymar.

“Scoring three times against a team like China, with all the pressure we had, I think it’s super-perfect,” said Marta.

Brazil’s opener came in bizarre fashion when Monica’s tame header trickled past a sea of Chinese defenders and Zhao into the bottom corner.

Marta then showed her class by creating the second on the hour mark as she skipped down the right before picking out Andressa Alves for a volleyed finish.

Only a stunning save from Zhao prevented Marta sealing the win in style after a fine solo run and shot that was arrowing towards the bottom corner.

Marta was then replaced to a rousing reception before Cristiane nipped in ahead of Zhao to head home the third.

Lloyd leads USA
A year on from scoring a hat-trick in the World Cup final, Lloyd was once again America’s star in a 2-0 win over New Zealand in Belo Horizonte.

Lloyd’s looping header from Tobin Heath’s cross after just nine minutes got the USA off to a flyer.

And they were even quicker out the blocks in the second period as Morgan’s low shot sneaked in at the near post inside a minute after the break.

France and Colombia complete a busy day of action in the other game in Group G later on Wednesday.

Janine Beckie gave the Canadians an incredible start with the fastest goal in women’s Olympic history after just 19 seconds.

Sweden’s Nilla Fischer scored the first goal of the tournament when she bundled home the winner 14 minutes from time in a scrappy 1-0 win over South Africa.

“It is a great feeling to have a big crowd, but today for us it was only about football, winning 1-0, and moving forward,” said Sweden coach Pia Sundhage in response to the paltry attendance.

Sweden are Brazil’s next opponents with all 12 sides in action once more on Saturday.