Minor parties that could sway guber pendulum in Edo State 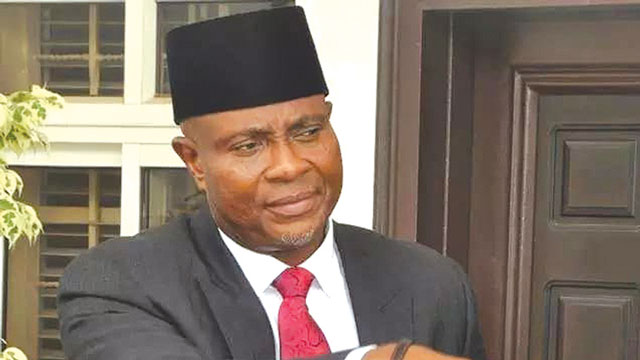 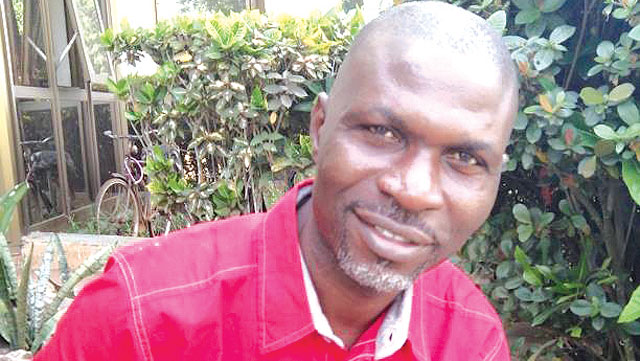 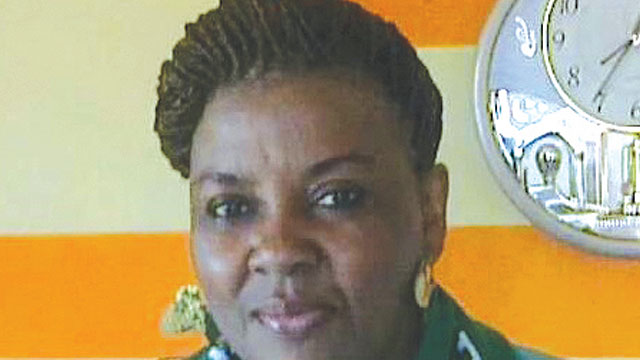 For the coming governorship election in Edo State on September 10, the Independent National Electoral Commission (INEC) has officially certified 19 political parties that have presented candidates.

But two prominent parties, the ruling All Progressives Congress (APC) and the opposition Peoples Democratic Party (PDP) have been dominating the campaign space both in the conventional and social media and even in terms of political discourse and campaigns around the state.

In the last one week, some of these seeming lesser parties have flagged off their campaigns with APGA leading the trail for possible surprises at the polls going by the personalities that graced its kicked off led by Governor Eillie Obiano of Anamba State; former chairman of the party, Senator Victor Umeh; former Minister of Information and National Secretary of the party, Labaran Maku; and other leaders of the party.

It’s candidate, Osaro Onaiwu said he would continue with the developmental strides of the APC-led administration of Adams Oshiomhole.

Onaiwu presented a seven point agenda, which included welfare of pensioners, youths, market women and other segments of the society.

He has since commenced sectional campaigns across the state particularly targeting the Igbo community who incidentally were not in small numbers in the state. He was in one of their spots (James Watt – a vehicle tyres market populated by the Igbos) in Benin City last week, where he promised to donate an ambulance and a fire service truck to service the market.

He said he would resuscitate Edo Line situated along the same area as well as revive Bendel Breweries. These he said he would do through Public Private Partnership (PPP).

Onaiwu popularly called ‘solution’ was Director General of PDP Governors Forum as well as an aspirant in the PDP before he resigned his membership of the party to join APGA having failed to clinch the PDP ticket.

He believed that his former friends in the PDP including former governors could support him with resources to finance his campaigns and going by the presence of the national leaders of the party during his flag-off, his strength lay mostly on his ability to win Igbo voters and some of his Benin kinsmen.

The Guardian gathered that he has already approaching various Ndigbo groups across the state to win their support. He could be an option if the situation gets to the extreme of people rejecting the APC and PDP.

There is also the possibility of some new parties collapsing their structure to support one party for the election. This, analysts believe could pull some surprises if they decide to pitch their tent with either APC or PDP, or alternatively form one block against the two major parties.

It was however not immediately clear how the parties would go about the plans. This was given credence to when the governorship candidate of Kowa Party, Thompson Osadolor said the two major political parties in the state lacked the prerequisite to continue to govern the state adding that he was offering the alternative to the people.

He said that the candidate of the PDP, Osagie Ize-Iyamu was not an option to succeed Adams Oshiomhole as the Governor of Edo adding that he remained the candidate to beat in the September 10 poll.

“Oshiomhole has done well but I as the candidate of Kowa Party, remained the best to take over from where he stopped,” he posited.

If the new parties could team up, it would make the contest more interesting but one obvious challenge the alliance would have is who would be their flag bearer?

He said no fewer than 100,000 volunteers would be involved to spread the message of hope of the party to every door steps in the state. According to him, the party would recruit about 200 personnel for the purpose of the September 10 governorship poll.

His policy thrust would be centered on human capital development when elected and that the volunteers would move round the eighteen Local Government Areas and the 192 wards of the state to propagate KOWA message.

He said the volunteers who have been fully equipped with the party’s manifesto, would soon spread out to the nook and cranny of the state to start delivering the message, explaining that the approach was born out of the desire to ensure that the people were fully informed before making any choice.

On the personnel to be recruited, Osadolor said they would be paid honourarium for proper motivation, as their jobs were quite different from that of the volunteers.

There is the UPP whose popularity is fast growing because of its candidate, a popular musician, Adviser Shedrack Nowamagbe who told his numerous supporters that if elected governor, he would not use men of the Nigeria Police Force as part of his security details because of corruption.

Nowamagbe, a social critic and musician, said part of his reasons was that police demanded money to provide security at the flag-off campaign rally of his party.  “You write a letter to them and they will ask you to bring money before they send policemen to you.”

Nowamagbe who was presented him with the party flag by the National Chairman of the party, Chief Chekwas Okorie, promised to work with lawmakers to legalize activities of vigilantes in the state with a view to providing adequate security in the state.

He urged the people not to vote for the PDP or the APC because “they are same fellows” noting that Governor Oshiomhole performed under the defunct Action Congress of Nigeria (ACN) but did nothing since the party changed its name to APC.

On why the people should not also vote for the PDP, Nowamagbe said the PDP consisted of “same old cargoes who frustrated Lucky Igbinedion.”

“I am going to crush them to recover any state money with them because I am allergic to corruption. I will not compromise on that. There will be good road network that will open up rural areas of the state. We will make Edo a good place as there will be stable electricity from solar power.”

His popularity as a social crusader peaked in June 2013 when the state government banned the use of commercial motor cycles popularly called okada in the state capital and environs. Consequently, he waxed an album depicting the harsh effects of the ban on the okada riders whom he claimed sacrificed their time and resources to boost the popularity of Oshiomhole and his administration.

The PPA candidate, Thomas Sadoh is convinced he has what it takes to make the difference in the election. A journalist by profession, he is young, articulate and very popular among the young people in the state largely due to his humility and his Pidgin English programmes on radio and television.

At his flag-off ceremony at the weekend, which even was dominated by young persons, he said he was the bridge between the old and the new.

He seems to have the support of majority of civil society groups in the state as notable activists like Olu Martins, Kola Edokpayi, Omobude Agho, Osazee Edigin and several others who spoke at the event, called for support for him.

He has also established contacts and cells across campuses in the state to mobilise young people for him. But one snag about his candidacy is that he is from Edo North the same Senatorial District with the outgoing governor. It would be practically impossible for the people to allow power remain in the same area after eight years.

This, has given credence to speculations that Sadoh was just acting as a front for the candidate of the PDP and that with time he would collapsed his structure into Ize-Iyamu’s or possibly allow him run on the platform of the PPA because of the controversies that have been trailing the leadership of PDP at the national level.

If the rumour of Sadoh collapsing his structure were true, the next few weeks would tell.

Nigeria
Rumpus in PDP over calls for Ayu’s removal, Wike’s ‘shabby’ treatment
30 Jun
Eight months to the 2023 general elections, the centre seems not to be firm in the opposition Peoples Democratic Party (PDP) as moves to oust its national chairman, Iyorchia Ayu, leaked yesterday...

Nigeria
Buhari tasks Nigerians abroad on responsible social media use
30 Jun
President Muhammadu Buhari, has again cautioned Nigerians abroad against the use of social media to insult and incite from a safe and anonymous distance. Buhari, rather urged them to always promote Nigeria’s unity. The President’s spokesman, Malam Garba Shehu, in a statement on Thursday, said the president gave the advice in Lisbon, Portugal, while speaking…