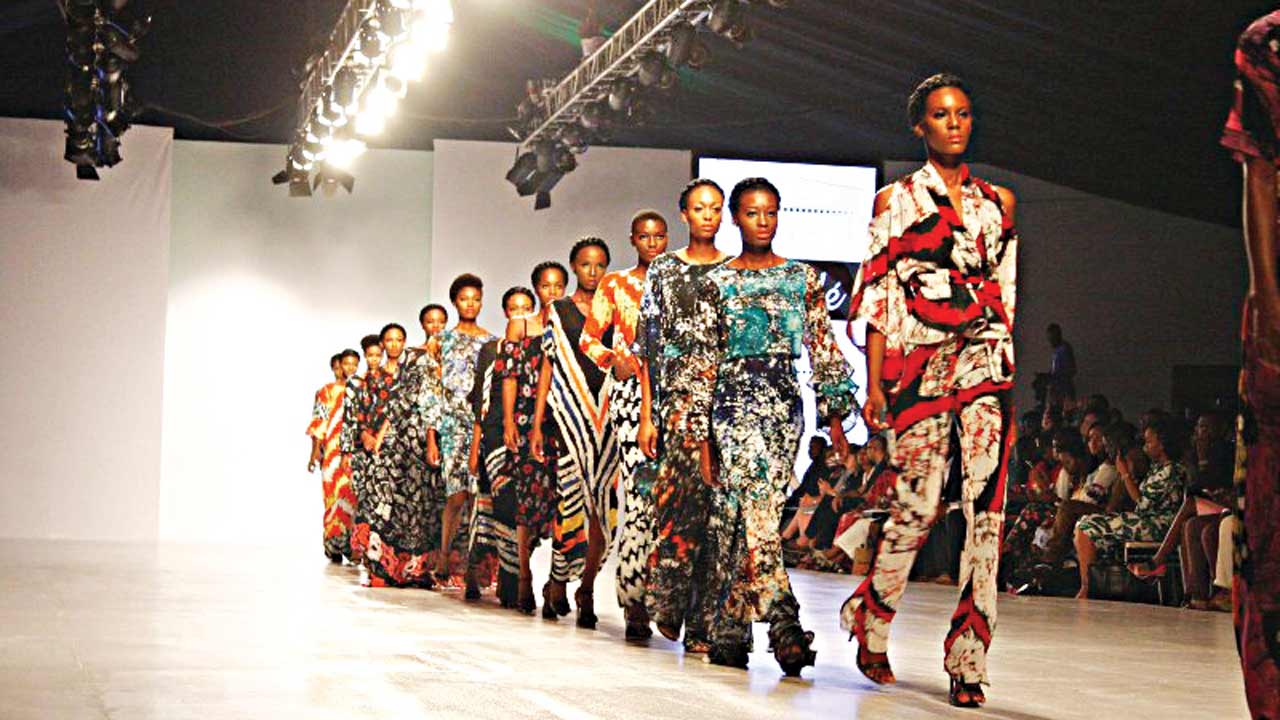 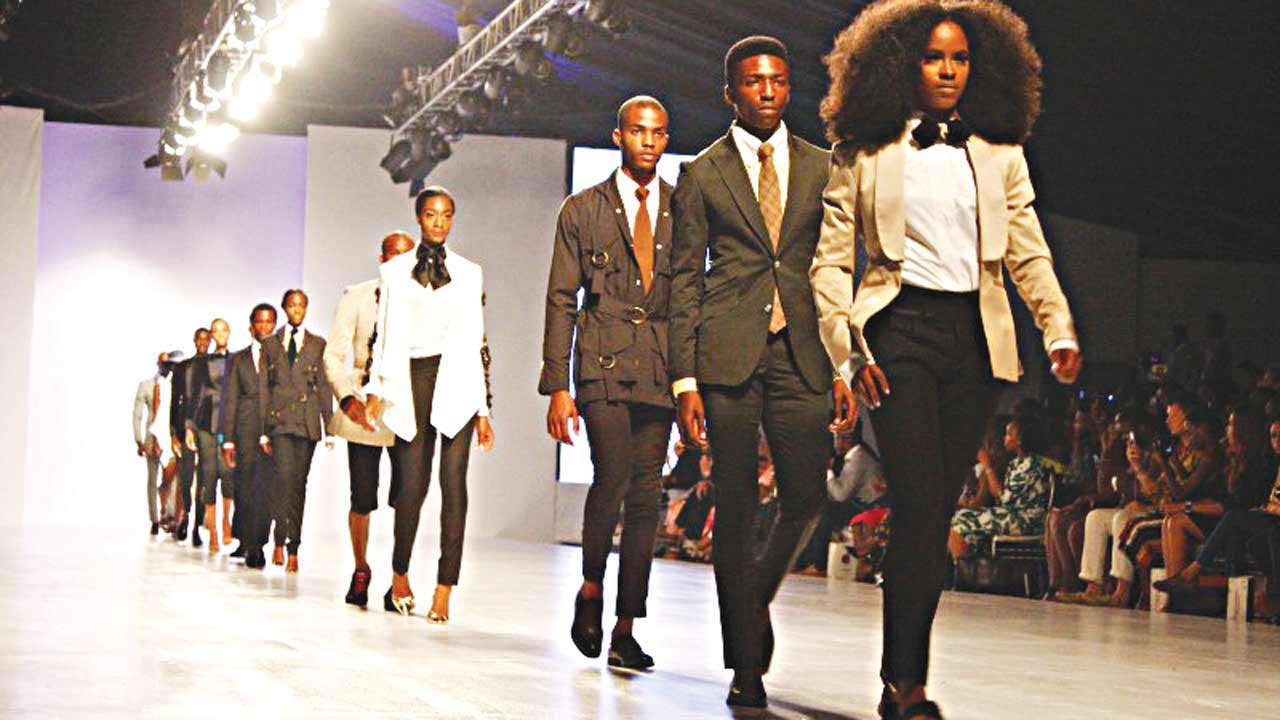 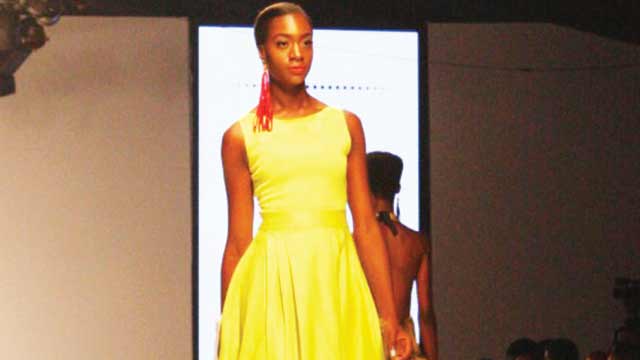 _mg_4937
The 2016 Heineken Lagos Fashion and Design Week’s Runway has been an exciting journey so far. New talents have been born; old talents have reinvented and shown that they’re still in the game.

Today is the final day and 14 amazing designers would be strutting their designs for Africa to see. They include Bridget Awosika, Orange Culture, Lanre Da Silva Ajayi, Naked Ape and a host of others. Lisa Folawiyo would close the week.

Day 1 saw an impressive turnout as it featured new and upcoming designers with a sprinkling of big time players such as Ruff ‘n’ Tumble and Vlisco.

Day 2 was a revelation as so many impressive designs, which truthfully, could compete internationally, showed their stuff to Africa and the world. Worthy of mention on day 2 would be Deji Eniola who wowed with his unisex suits and jackets and Kiki Kamanu, inspired by pop culture and an obvious love of colours, had comedienne, Chigul as part of the models.

Day 2 revealed that fringes are in as well as ruffles and layers. Lace and satin were also huge favourites as well as African prints and fabrics.