NASS Commission approves retirement of Clerk, 149 others
1 hour ago  Nigeria 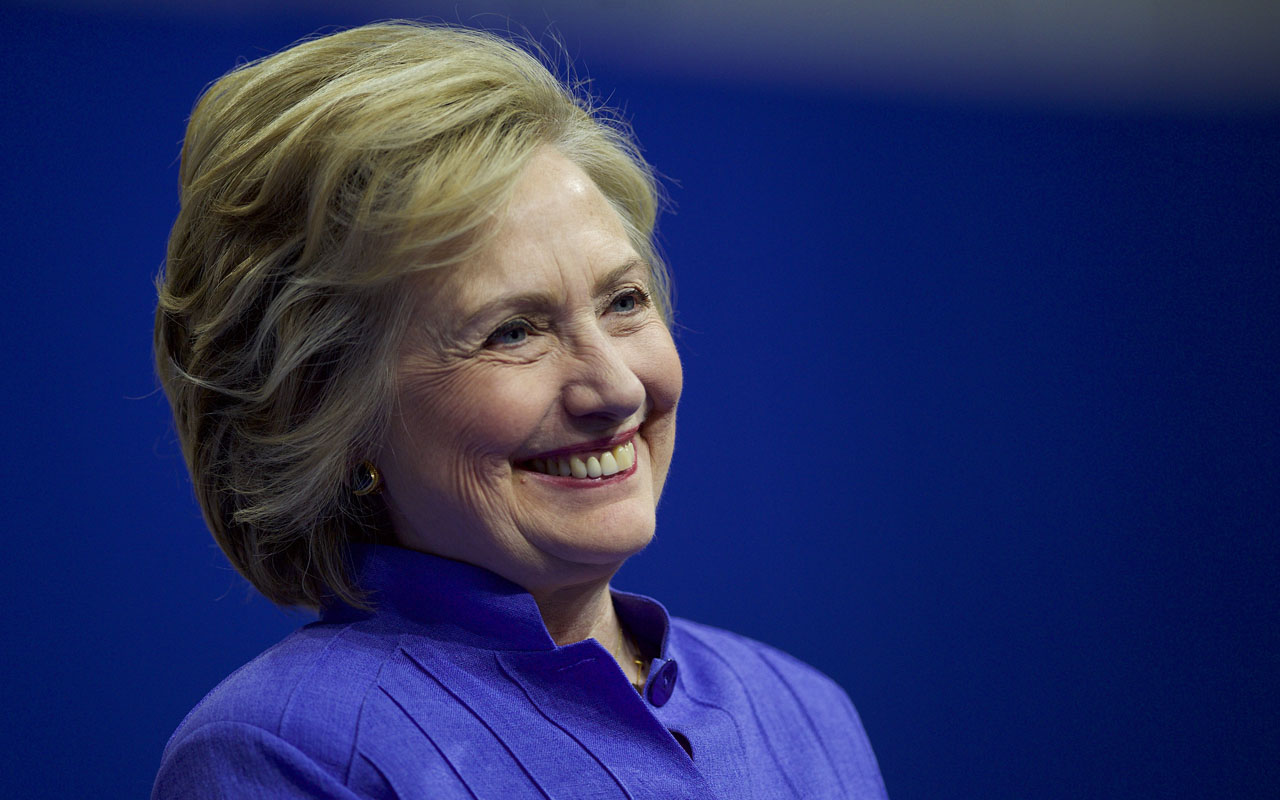 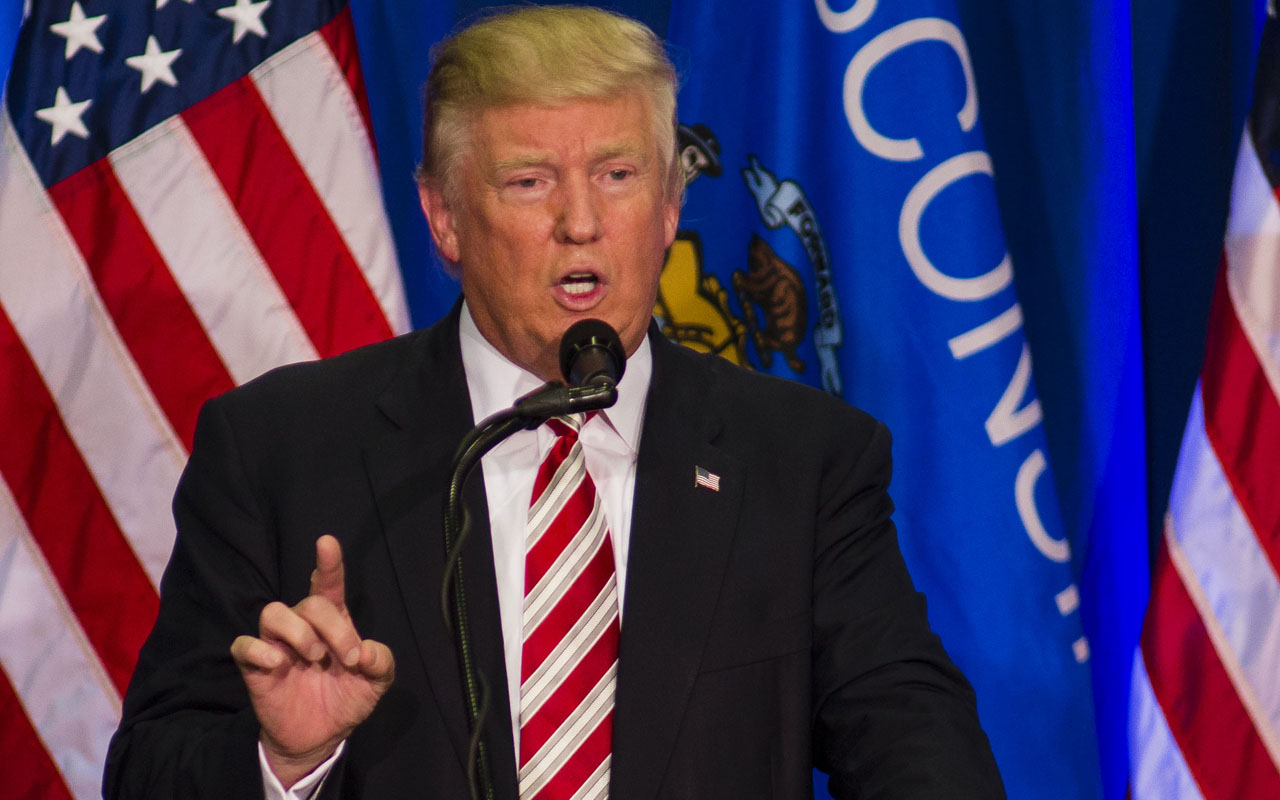 The third-party candidate blasted the logic that voters should discount her candidacy, and citing her opposition to money in politics, Stein said that her party stood alone on the national scene totally independent of corporate influence.

“We have the unique ability to actually stand up for what it is that the American people want, what everyday people want,” Stein said.

Stein, a retired medical doctor, environmental activist and musician, made a failed bid for the presidency in 2012, but this time around, she has said things are different.

In this election cycle, the mainstream nominees have achieved historically poor favorability ratings from voters nationwide. Stein has seized on this point and focused her message on disaffected progressive voters in particular, reserving her sharpest critiques for Clinton.

The Green Party nominee has said she hopes to reignite and build upon the “political revolution” of Vermont Sen. Bernie Sanders.

In the latest CNN Poll of Polls, Stein was at five per cent support nationwide, showing she has yet to break out. Part of this may owe to the lack of establishment support and little in the way of mainstream attention she has achieved. Despite her outreach to Sanders’ supporters, Stein has been largely ignored – even after years’ worth of effort – by Sanders himself.

Trump warns Iran against execution of three over protests
21 mins ago  World
NASS Commission approves retirement of Clerk, 149 others
1 hour ago  Nigeria
WHO 'concerned' about pneumonia cases in Turkmenistan
2 hours ago  World
How Tolulope Arotile was hit by an "excited friend" - NAF
2 hours ago  Nigeria
Man Utd 'on right track' as they hunt Champions League spot, says Solskjaer
3 hours ago  News