To further cement the growth in Nigeria’s software sub-sector, the Chief Executive Officer, Figma, Dylan Field, has stressed the importance of system design.

Systems design is the process of defining the architecture, modules, interfaces, and data for a system to satisfy specified requirements. Systems design could be seen as the application of systems theory to product development.

Field, who was in Nigeria for the Figma Meetup forum, which had over 200 participants, said Figma is the first interface design tool based in the browser, making it easier for teams to create software.

The CEO explained that his coming would enable him identify potential pilot partners for education initiative; learn what it would take to kick off a design oriented programme, especially where an engineering program exists; grow Figma usage in Lagos; support user group, meet with influencers; learn about users and market and trends

According to him, there are five trends in design happening right now, which designs are becoming more important than ever; design becomes more collaborative than ever; the design tool chain is fragmented; designing becoming more accessible for devices and that great design does not show geographic boundaries. “That’s where Figma comes in,” he added. 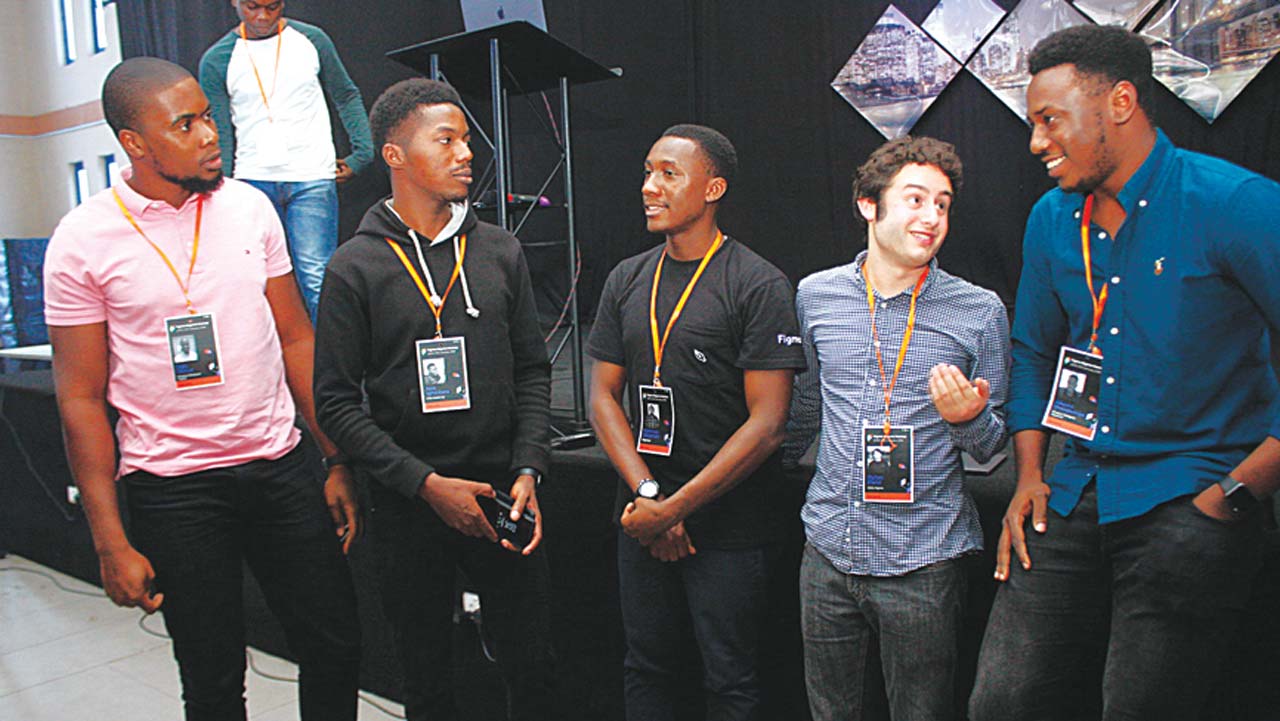 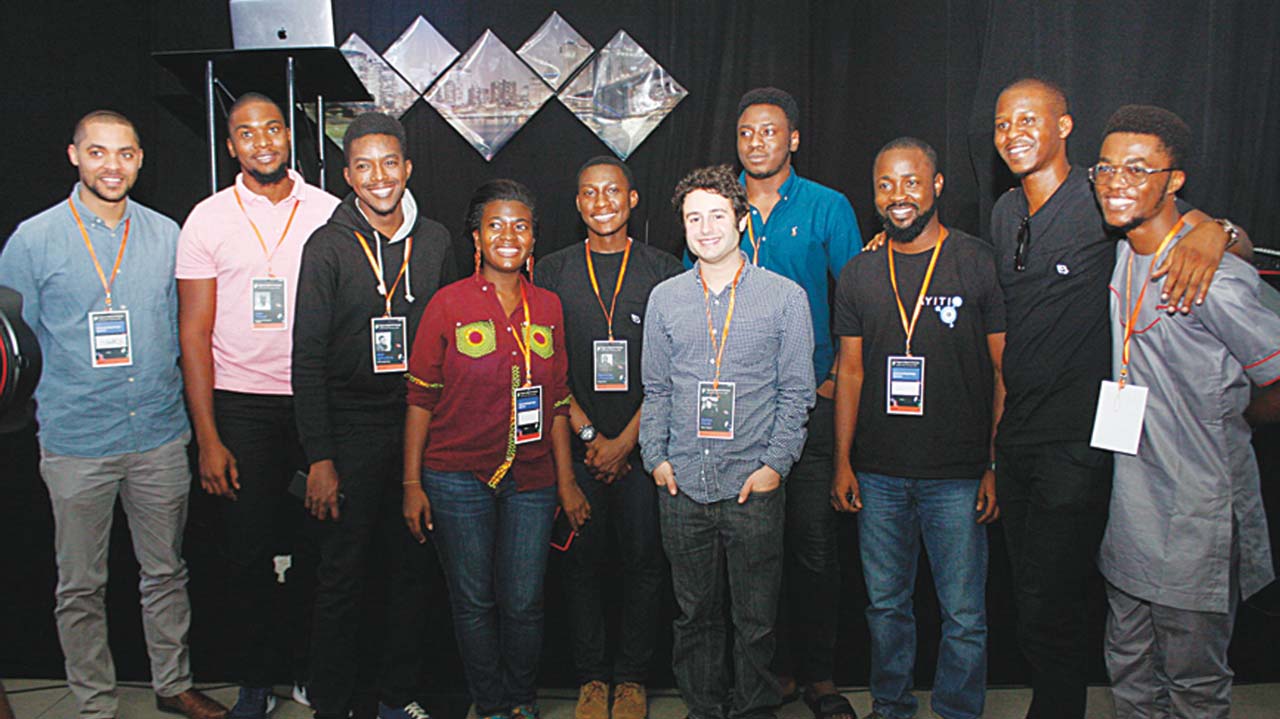 Speakers and the coordinator of the conference. PHOTO: FEMI ADEBESIN-KUTI 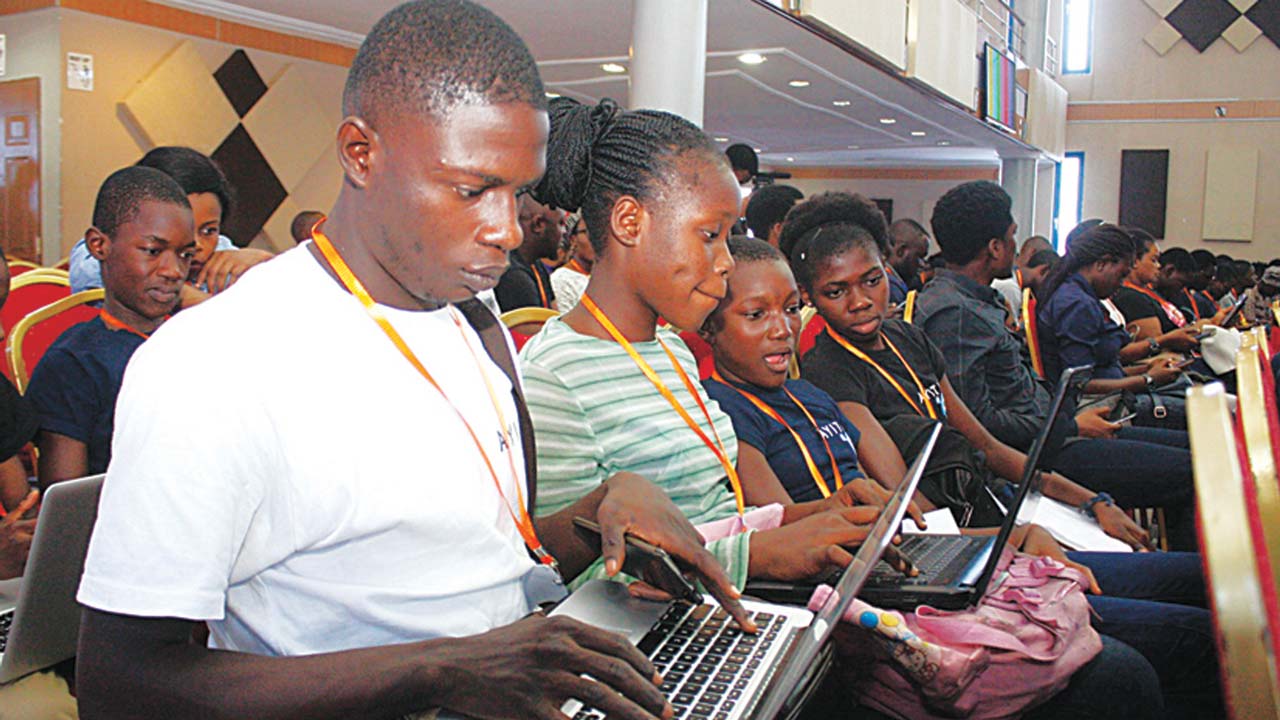 Members of Acces for youth information Technology at the event. PHOTO: FEMI ADEBESIN-KUTI 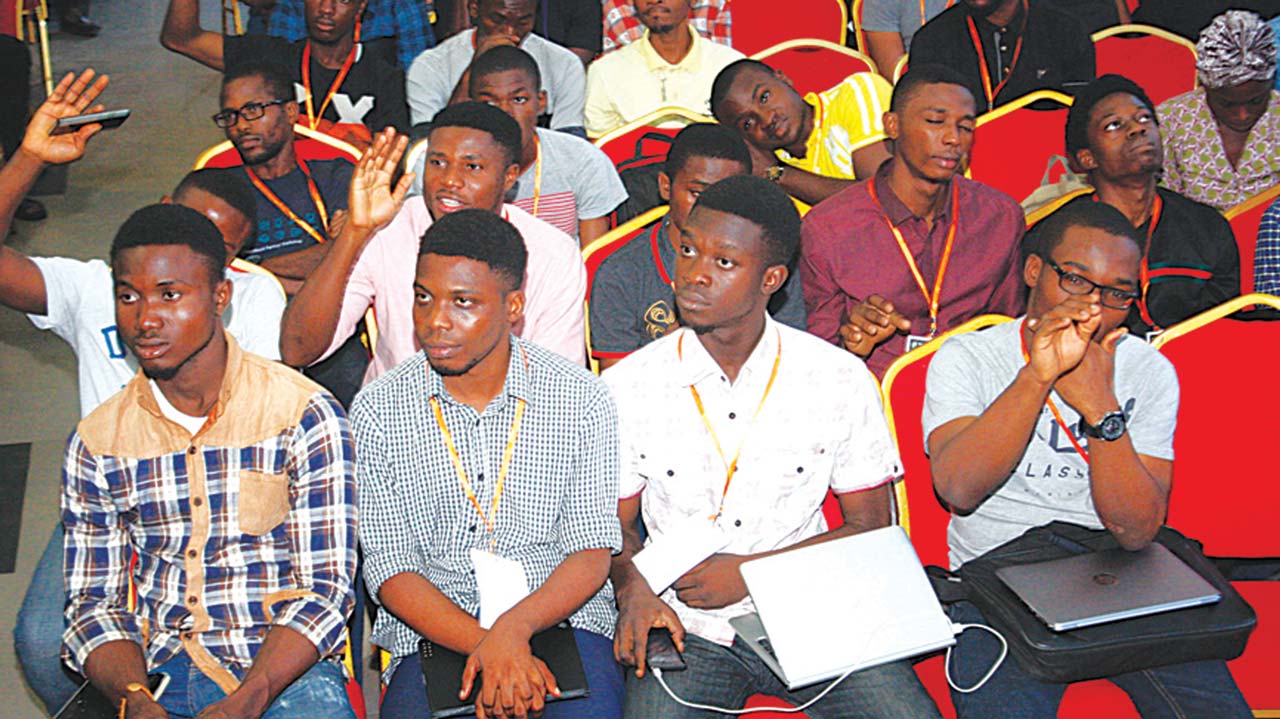 On his coming to Lagos, Nigeria, Field noted that since Figma’s inception, “we’ve spent a lot of time thinking about how to empower people to design. We believe one of the main ways that more people are going to be able to participate in the design process in the future is through a thing called design systems.”

According to him, there is still is no clear consensus on how design systems should work, saying that in December, Figma launched designsystems.com, with a goal of creating a way for designers, globally, to talk about design systems.

He revealed that along with the launch of the website, the firm kicked off a series of global meet-ups, to create a space for designers to tackle the hard topics head on – sharing the messy war stories, hard earned lessons and best practices that everyone can benefit from.

“We’ve had one meetup so far in San Francisco, and Lagos is our next stop. That is the reason for our coming.”

On the choice of Lagos, Field said it’s clear that great design does not show geographic boundaries, “When we launched Figma last year, we didn’t target any international geographies. However, we’ve been surprised to see that 80 per cent of our user base resides outside the U.S.

“A few things brought Lagos specifically onto our radar. This include a large user group started growing organically, which was started by my friend Namnso. Secondly, a group of students started using Figma with a non-profit called AYITI. I started digging in and saw a glimpse of what is going on here, and knew I wanted to learn more.

“When the time came to launch our next Design Systems meetup, Lagos seemed like a natural choice.”

On the importance of the software sub-sector, Figma noted that apps development and system design are what would drive next generation of economic growth, “so I think government should create an enabling environment for the sub-sector to grow. Technology remains a key factor to any country yearning for growth. I think it should be accorded a priority here.

“I am impressed by the talents I have seen here in Lagos, they are amazing. What is needed is support from both private and public sector,” he stated.